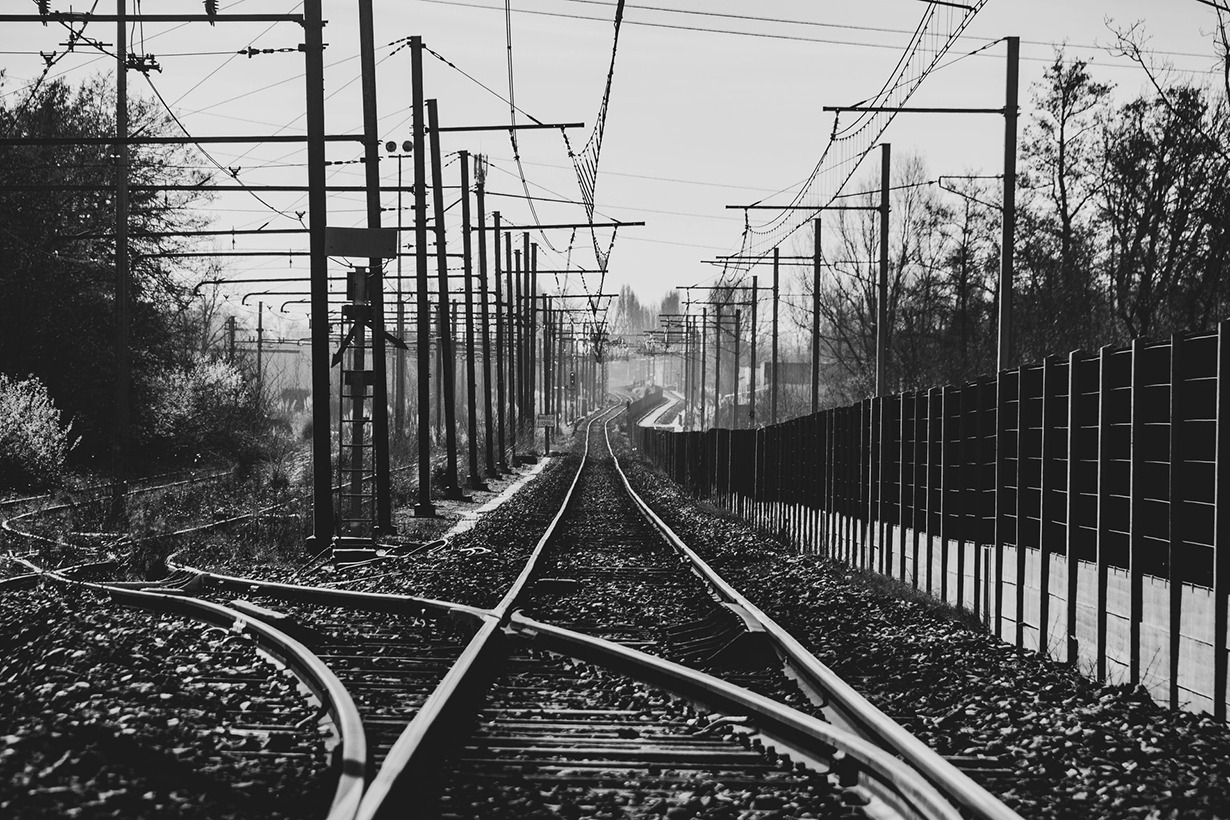 Rail transportation is often problematic in Estonia because the number of inhabitants in settlements is small and unsubsidised rail transport is generally not profitable when measured purely in monetary terms. The aim of this project was evaluate whether it is socio-economically cost effective to bring the railroad infrastructure in the Türi-Viljandi railroad section belonging to Edelaraudtee Infrastruktuur AS into accordance with current requirements and increase the maximum passenger train speed to 120 km/h in this section.

Three scenarios were analysed: in the do-nothing scenario (S0), necessary investments are delayed until railroad depreciates fully and needs replacement. This was compared to scenarios with immediate investments while renovating only main roads (do-investment scenario S1) or alternatively in addition to main roads also the more important byroads (do-everything scenario – S2).

The results of the analysis indicate that the project is not profitable to Edelaraudtee Infrastruktuuri AS without EU support. The quantitative part of the economic analysis, which considered additional costs to the train operator due to the bad condition of infrastructure, operating cost savings for the society, time saved due to the increase of speed and reduction in externalities (e.g. air pollution), showed that even when these costs and benefits are taken into account, it is not economically efficient to renovate this railroad section.

On the other hand, there were some important factors (like security, guaranteeing equal opportunities for handicapped people, savings of time in transportation of goods) that couldn’t be quantified due to insufficient data but which should be considered important from society’s point of view. These factors were dealt with separately within the framework of multicriteria analysis, as a result of which it was concluded that all factors considered, it is reasonable to carry out the project according to scenario S1.

According to the transportation infrastructure investment plan, the whole cost of the investment was 268,6 million kroons. The results supported the funding of the project from European Union funds.

The analysis was commissioned by ASI Consult OÜ, the end user of the project was Edelaraudtee Infrastruktuur AS.