EVALUATION OF SOCIO-ECONOMIC EFFECTS OF A BIOREFINERY 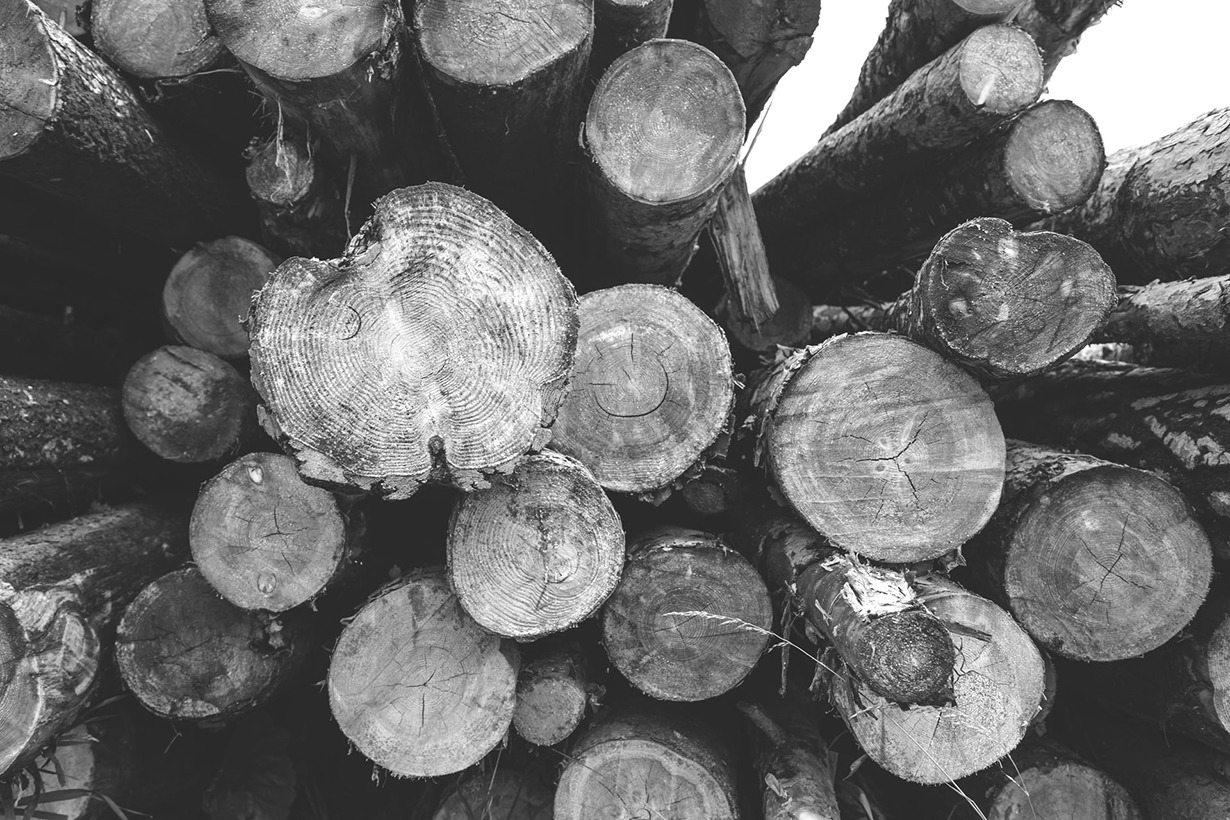 A group of Estonian investors with long-term experience in forest and timber industry is considering the construction of a modern biorefinery in Estonia. The cost of the refinery is projected to be EUR 830 million to 1 billion depending on the chosen capacity. This would make it the largest private capital investment of all time in Estonian manufacturing. In this study, we estimated the socio-economic impacts of the biorefinery on GDP, employment, tax revenue, transport and renewable energy.

In operation, the operation of the biorefinery would create 225 to 290 million euros of value added annually (including direct, indirect and induced effects). This would amount to 1-1.4% of Estonia’s GDP in 2016. It would create 200 jobs in the refinery itself and numerous jobs elsewhere in the economy, and add €11-12 million of tax revenue. In operation, the biorefinery will create a stable and constant supply of renewable energy (the refinery produces 25% more energy than it consumes itself), increasing the total Estonian renewable energy production capacity by 16 to 22% compared to the 2015 level.