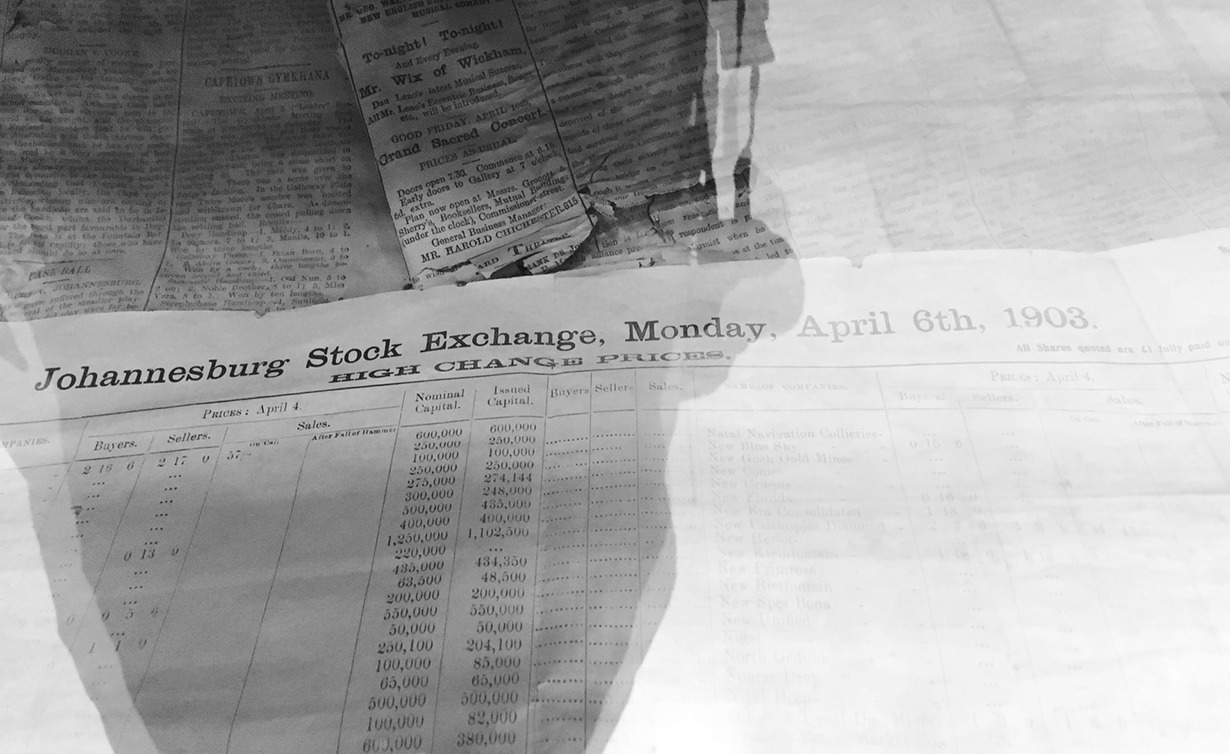 The valuation of a security can be quite complicated, especially if it is not publicly traded and the circumstances of the transaction are non-standard. In this analysis we estimated the fair value of BLRT (a multinational company dealing mainly with ship building, repairing and manufacturing of large steel constructions) B-stock, taking into account that the owner of this stock was a minority shareholder with no control over the company, the buyer of the stock belongs to a group of people controlling the activities of BLRT and the stock of BLRT is not publicly traded.

As evaluation method the guideline publicly traded company method was used. Special attention was devoted to the elaborating the intuition of lack of control and marketability discounts and their applicability under above-listed circumstances.

The analysis was commissioned by law firm SORAINEN and is used as expert opinion in a legal case.