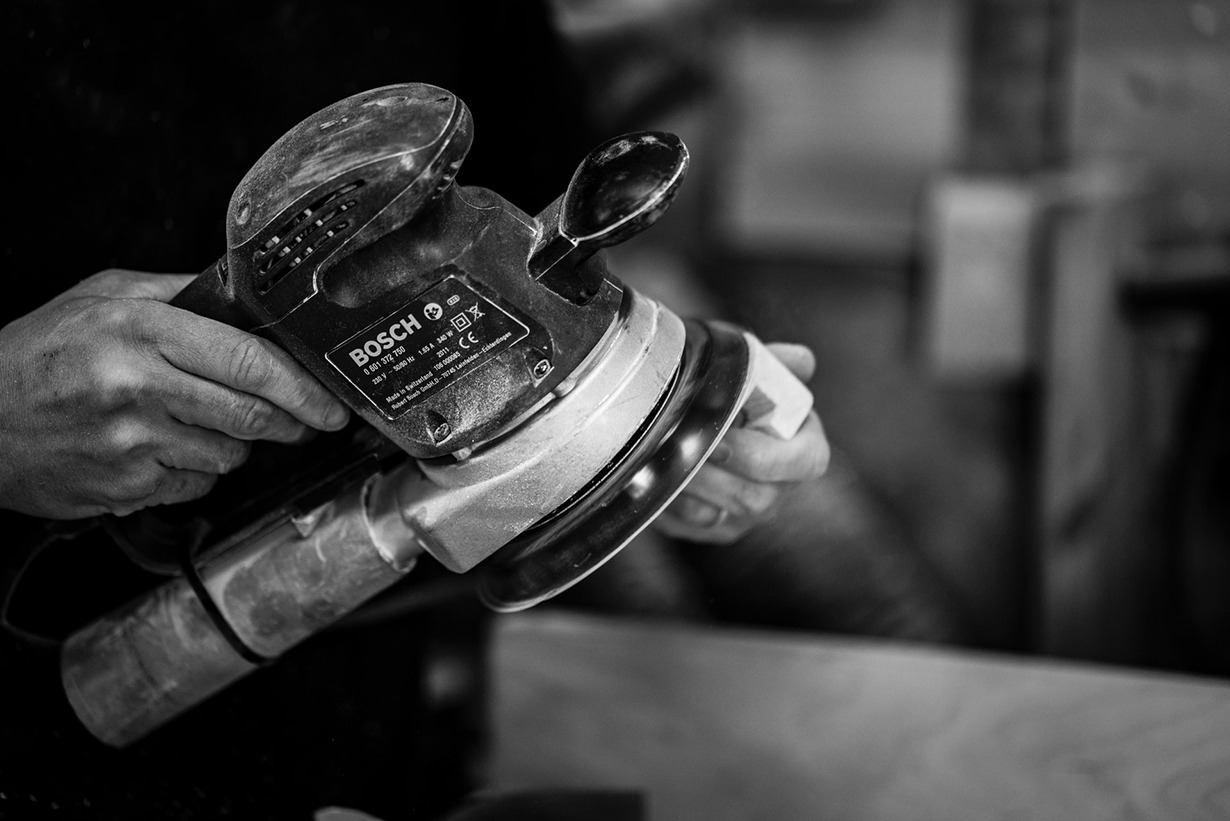 The number of permanently incapacitated people in Estonia has increased significantly and has reached 10 per cent of the working-age population. Permanent loss of ability to work will result in a limited participation in work life, lower-paid jobs or a total exclusion from the job market. This will mean a lower income in addition to damaged health. The purpose of the research was to evaluate the links between temporary and permanent loss of ability to work, between the job environment and working conditions and the development of incapacity, and the risks involved in employing incapacitated people.

The research was based on the analysis of recorded data, data from a survey of incapacitated people and interviews with employers. For the analysis of recorded data, information regarding the target group and the reference group was drawn and combined from the records of the Estonian National Social Insurance Board, the Labour Inspectorate and the Estonian Health Insurance Fund.

Even before receiving the diagnosis of incapacity, the employment rate among the people who would eventually develop incapacity was lower than the Estonian average. The number of people taking sick leave was higher than in the reference group. The duration of the sick leave also tended to be longer on average. This shows that permanent loss of ability to work develops over a longer period and the underlying illness can affect working for many years before receiving the diagnosis of permanent incapacity. The frequency and the duration of sick leaves increase significantly the year before and during the year of diagnosis. The year after the diagnosis the share of people on sick leave and sick leave duration goes down while still remaining higher than in the reference group and higher compared with the period before diagnosis.

Therefore, the duration of sick leave is a good indicator of the development of permanent loss of ability to work and allows outlining earlier intervention methods, which, in turn, help to assess the development of the illness and any possible links between working and working conditions, and, if necessary, make adjustments to avoid or slow down the progression of the illness into an injury.

The impact of working on the development of poor health is substantially broader than contracting a specific illness directly caused by work or a development of an occupational disease. Three quarters of permanently incapacitated people and those on long-term sick leave believed that their injury was caused by working or that the working conditions and working had a negative effect on their health. A significant share of the target group noted that in case of an earlier intervention the disease could have been avoided or its scope reduced. Mostly people believed that starting treatment earlier would have been the solution. Nearly a fifth, however, pointed out that the employer could have minimised the development of an injury by simply reorganising work or altering the working environment.

The role of health checks is crucial to ensure timely intervention and avoid deterioration of health as a result of working. Under their current employer, nearly two thirds of the target group had visited an occupational health doctor. However, a third of them felt that the doctor had not explained to them how to work healthily and safely. Other important channels of information about safe and healthy working, in addition to occupational health doctors, are family doctors and specialist doctors.

One of the generic recommendations of the research among other things is to plan early intervention methods linked to the duration of sick leave to minimise the negative consequences related to permanent loss of work ability. As part of the early intervention, people on sick leave should be encouraged to work part-time, which would require changing the existing system of sickness benefits. All people with a serious loss of health should be made subject to regular health checks and family doctors should have a more specific role in advising on safe and healthy working.

The research was ordered by the Ministry of Social Affairs and it was funded from the resources of the European Social Fund.