THE ASSESSMENT OF THE FIRST STAGE OF FLEXICURITY 2007-2010: CASE STUDY REPORT – ESTONIA 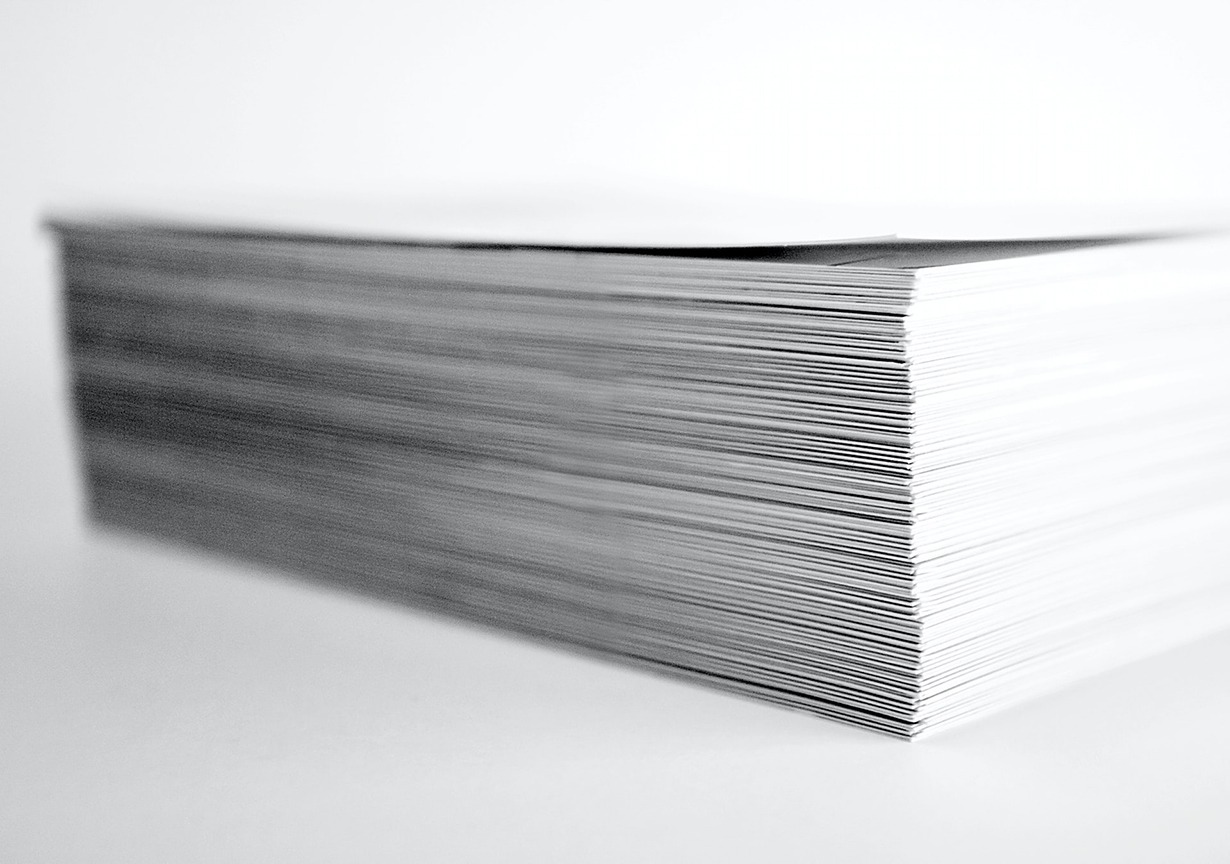 Flexicurity is one of the hottest topics in labour politics. The purpose of this project is to assess the four first years of implementing flexicurity as a concept, taking Estonia as an example.

In the forming of Estonian labour politics (especially in 2007-2008), the concept of flexicurity played an important role and motivated the thorough re-writing of laws regulating individual work relationships. On the other hand, it is almost impossible to assess the influence of flexicurity to Estonian labour market performance because its application coincided with the economical crisis.

The most important challenges for Estonia are:
• expanding the reach of influence of active labour market politics;
• raising employment rates to 70% among working-aged citizens;
• decrease unemployment among the young;
• decrease long-term unemployment;
• the improvement of vertical mobility in the labour market (change between levels of income);
• the improvement of employment opportunities among the parents of small children;
• the motivation of employers to invest into the education of workers;
• development of a system of life-long learning.

The report was made as sub-contracting for a UK consultation company GHK and was to a large degree based on the analysis of previously agreed indicators with the European Union.