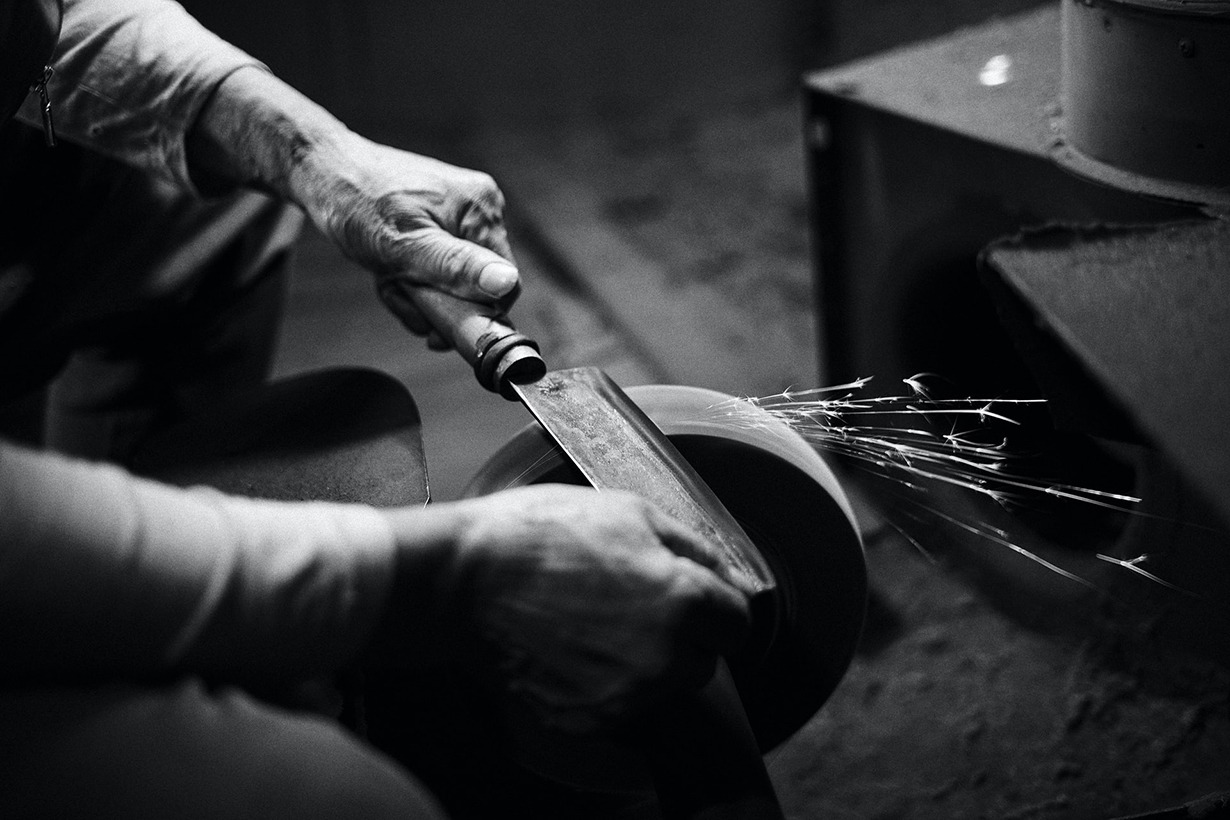 European Union member states try to learn from each other and this time Estonia shared knowledge and talked about renewed procedures on hiring qualified labour force. One of the most important changes in the procedures was the establishing of the so-called salary criterion which was used to check whether a person who wants to work in Estonia is a high-productivity worker or not. In short, wage is the mirror of productivity and if person hired from abroad receives high salary then he or she must also have high productivity.

Our task was to draft the Estonian report and give an expert opinion about the system. Although the wage criterion is quite a logical instrument and was meant to reduce the administrative burden, some criticism is due concerning its implementation in Estonia. Perhaps the most important shortcoming is that the application process, in fact, did not become any easier – in addition to documents about education and previous work experience, now level of income paid by the employer is additionally checked. Still, it has to be admitted that processing deadlines became shorter which means that the Citizenship and Migration Board made its internal procedures faster.

The discussion paper was prepared within the framework of Mutual Learning Programme.

The report was commissioned by the UK consulting company GHK.