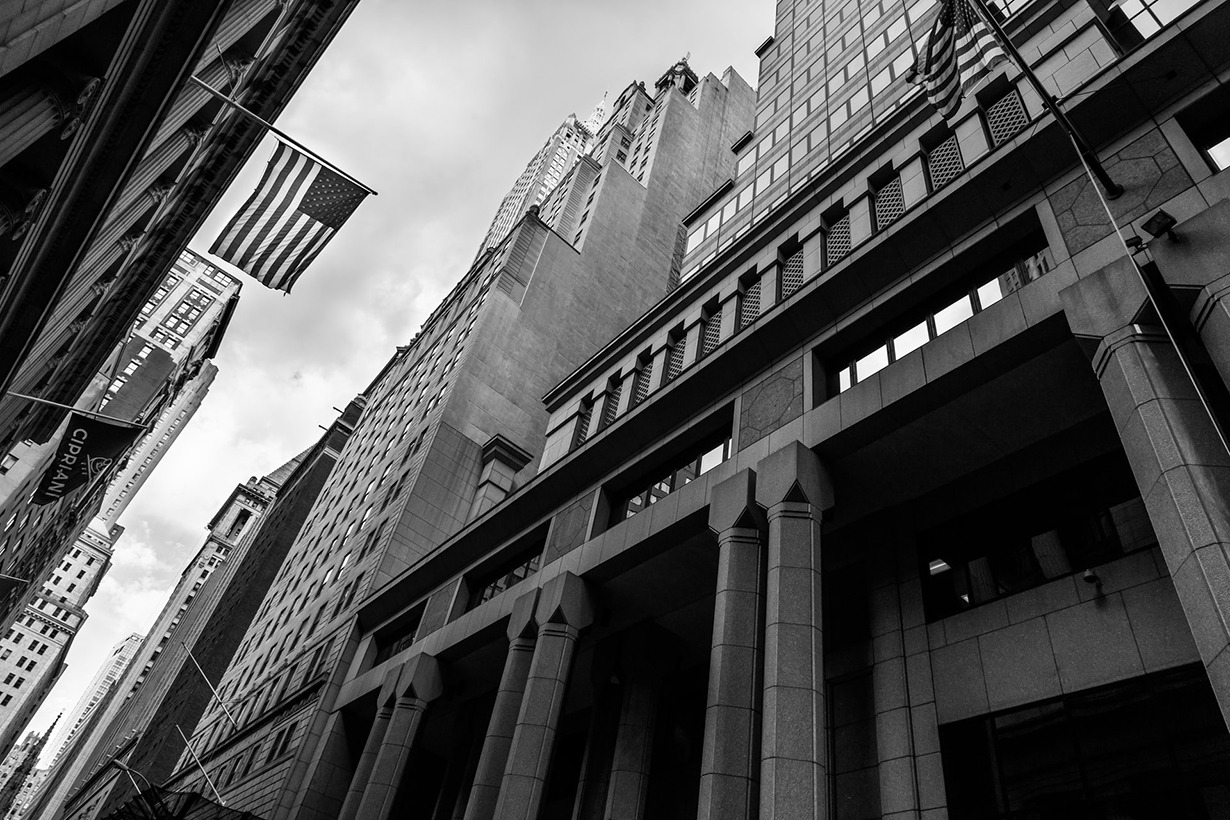 In the EU, there is regulation for mergers of limited liability companies (Directive 2005/56/EC). Cross border transfer of registered office from or into Estonia so that the company continues its activities registered in the other country’s register is not possible. Also, cross-border divisions and cross-border mergers outside the scope of the directive are not possible. The purpose of this research is to identify the economic and legal problems arising from insufficient regulation of cross-border movement of companies from the perspective of practitioners and the Estonian business environment.

The research is based on the cases that describe real-life situations where companies have wanted to move across the border from or into Estonia or were thinking of doing it in the near future. To identify possible cases of cross-border movement of companies, the research team contacted business associations, embassies, chambers of commerce and industry, and major law offices dealing with mergers and acquisitions (M&A) in Estonia as well as eight other EU Member States. The research identified eight cases where companies had wished to move across borders but discovered it was not possible.

During the interviews to identify the cases it became apparent that entrepreneurs were primarily interested in starting business activities in a foreign country and not so much in cross-border mobility as such. In which exact form it would take place was relatively unimportant. Important was that it should be simple, cheap and legally safe.
Based on the data gathered for this research, it is primarily smaller companies that require cross-border transfer of the registered office as they are more sensitive to cost. Bigger companies, who can afford the cost and effort of alternative methods, would also be able to start business activities in another country following the existing rules. Mostly because bigger companies have more funds to involve legal advisers who can develop a package of alternative measures and help to carry them through. For smaller entrepreneurs, however, incurring such expenses would not be justified or often not even possible. As a result, small companies abandon the idea of cross-border movement without even pursuing alternative methods for expanding their business activities abroad.

Cross-border movement is not possible according to the Estonian law today. It is possible to achieve the desired result – commencing business activities in a foreign country – through alternative methods, but they come with significant drawbacks. In two cases studied for the research companies wished to transfer their registered office across borders and used alternative methods to achieve that. Possible alternatives to cross-border movement are forming an SE, a merger pursuant to Directive 2005/56/EC, formation of a subsidiary or a branch, or establishing a new company while liquidating the old one. All these methods involve extra costs and work that wouldn’t be required if cross-border transfer of the registered office was possible.

Creating a regulation for cross-border transfer of the registered office would therefore, in certain instances, allow companies to initiate business activities in a foreign country more cheaply and conveniently than possible at the moment. At the same time, in developing this new regulation it is important to consider whether it is possible to create a simpler regulation with less procedures that would also guarantee the protection of rights of shareholders, creditors, employees and other related persons.

Adopting a regulation on cross-border movement on its own is not a measure that would significantly impact the number of companies moving across borders since currently only a few small companies fail to expand their business operations through alternative methods. However, the regulation would aid companies who for some other reason plan to begin business operations in a foreign country.

The study has been funded from Measure 12.2, “Improving the quality of policy making”, of the Cohesion Funds 2014-2010 Operational Programme Priority Axis 12, “Administrative Capacity”.